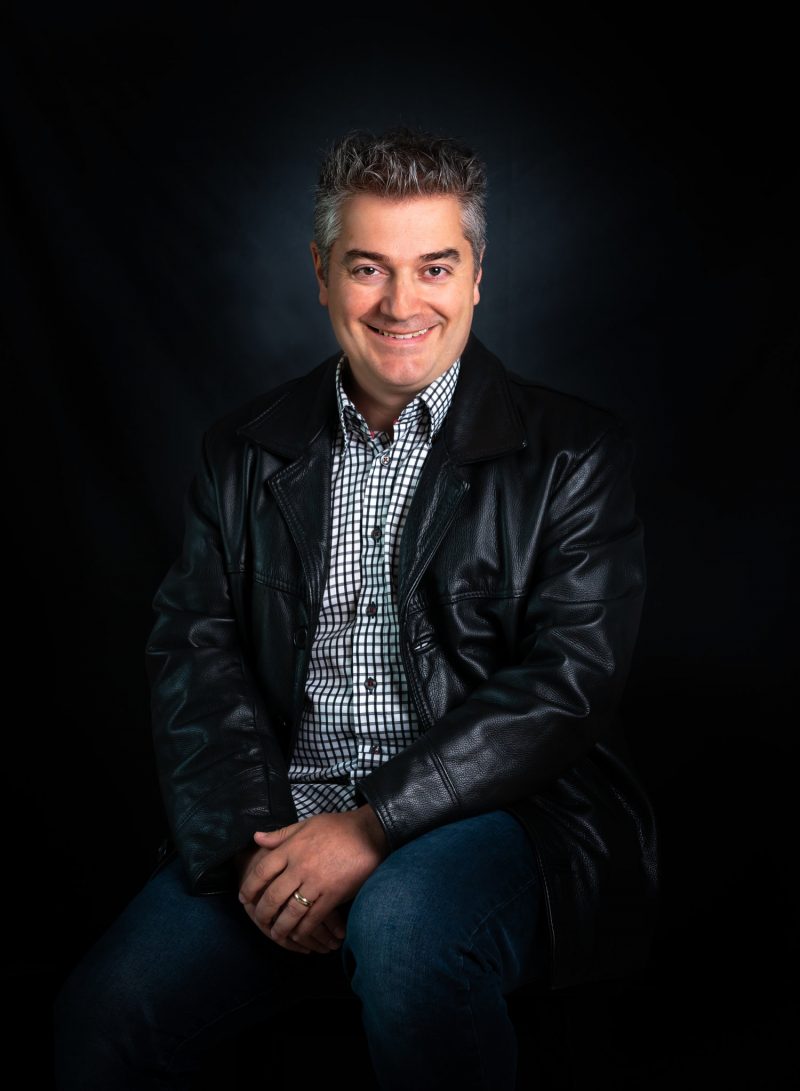 “A new master of the genre”

Bennett R. Coles served as an officer in the Royal Canadian Navy for fifteen years, where he saw many adventures and also had many boring times to think about writing. As his career shifted to one of international business development he continued to explore all corners of the Earth, but now had thirteen-hour flights across the Pacific where he could churn out chapter after chapter of military space adventures. He is a recipient of the Cygnus Award for military science fiction and the Cygnus Grand Prize for science fiction. He attends SF cons across North America whenever he can, but is far more likely to be spotted at cons closer to his home in Victoria, Canada.