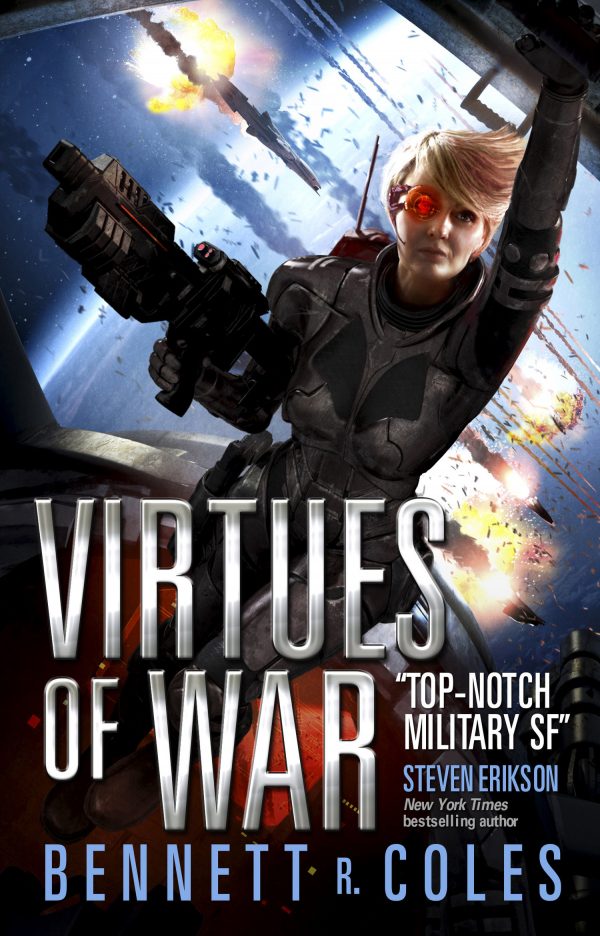 Lieutenant Katja Emmes is assigned to the fast-attack craft Rapier, joining a mission to investigate weapons smuggling activity between the Terran colonies of Sirius and Centauria. If true, this act of rebellion could escalate rapidly, and lead to all-out war.

When combat does erupt, its ferocity stuns the Terran forces, and pushes them to their limits. It tests the abilities of Lieutenant Emmes, as well, along with Sublieutenant Jack Mallory and Lieutenant Commander Thomas Kane, commanding officer of the Rapier. But failure is not acceptable.

They must defeat the enemy… by whatever means necessary.