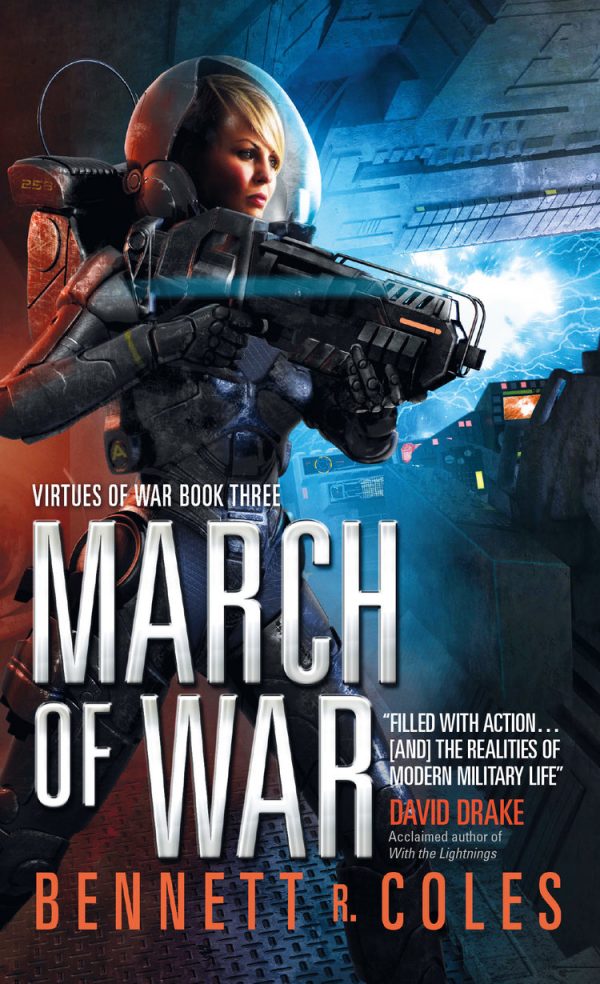 Victory at any cost.

Though narrowly thwarted in their attack on Earth, Centauri rebels continue assaulting targets across Terran space, placing Jack Mallory and Thomas Kane in the thick of the action. On Earth, Centauri spies whip up anti-war sentiment, seeking to cripple the government and gain the upper hand.

As enemy efforts become increasingly deadly, Katja Emmes digs deep to locate the perpetrators. When it’s learned that the Centauris employ new and deadly technology, Terran forces must up their own destructive capabilities. Yet how far can the violence be taken before results become atrocities?