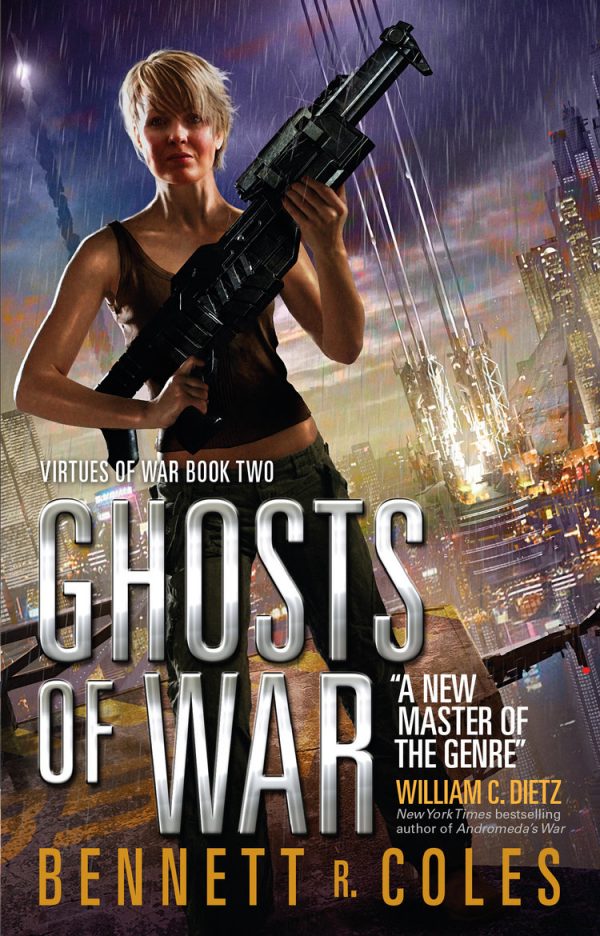 The Terran military has defeated the invading fleet, but the war is far from over. As a covert agent embeds himself on Earth, advanced Centauri technology enables him to pry into the military’s most secure files, accessing secrets that could lead to millions of deaths.

Lieutenant Commander Thomas Kane, Lieutenant Katja Emmes, and Sublieutenant Jack Mallory again find themselves at the forefront of the planet’s defenses. Yet terrorism isn’t the only threat they face. Given what they’ve experienced, their greatest challenge may be defeating the memories of war.