Nightsister Merrin: Ready to Make the Leap to TV?

It’s a sign that a franchise has reached maturity when an awesome new character emerges from a video game based on a story built on lore from a TV show that grew out of a movie. That’s what Star Wars has now reached in Nightsister Merrin.

Merrin is a character from the video game Star Wars Jedi: Fallen Order, released in 2019. The game follows Jedi survivor Cal Kestis on an adventure to recover the holocron listing all the Force-sensitive children in the galaxy, and Merrin is one of the people he meets along the way. She’s one of (if not the only) nightsister who survived the Separatist purge of Dathomir during the Clone Wars, and she’s a powerful wielder of their dark magic. She enters the game’s story as an adversary to Cal, but over time becomes an ally and even a friend.

First introduced in the TV show Star Wars: The Clone Wars, the nightsisters were always shown as dark, sinister and self-serving, a cabal of witches more at home in a Gothic horror than a typical Star Wars adventure. Their most famous member is Sith assassin Asajj Ventress, who is certainly a complex character but who still remains a dark figure throughout her story arc.

Merrin is different. When we first see her in Star Wars Jedi: Fallen Order she looks like the nightsisters of old, in her deep red robes, and she acts like them, too. She threatens the Jedi, summons undead minions and generally makes like difficult. But later in the story we see her human side in both a literal and figurative sense. When she removes her hood and scarf we see her long white hair and pretty face, but more importantly her true character emerges. She’s witty, wise, caring and loyal, and while she never stops being badass, she becomes much more than that. She becomes a hero who we’re truly rooting for.

Will there be a Star Wars Jedi: Fallen Order 2?

It’s tough to answer this question. Star Wars Jedi: Fallen Order was a smash hit, but it was created by the video gaming company EA, which used to have the exclusive rights to Star Wars games. In a recent investors call they were able to share that their support for the Fallen Order franchise would continue, but there was no news about when the next installment may arrive. Fans would certainly like a sequel, and no doubt EA would like to give them one, but franchise rights can be a tricky thing, especially now that Disney owns Star Wars, and it’s not completely unlikely that EA may have to cancel any new plans. Time will tell, but the earliest fans can expect Fallen Order 2 is 2022 or even 2023. 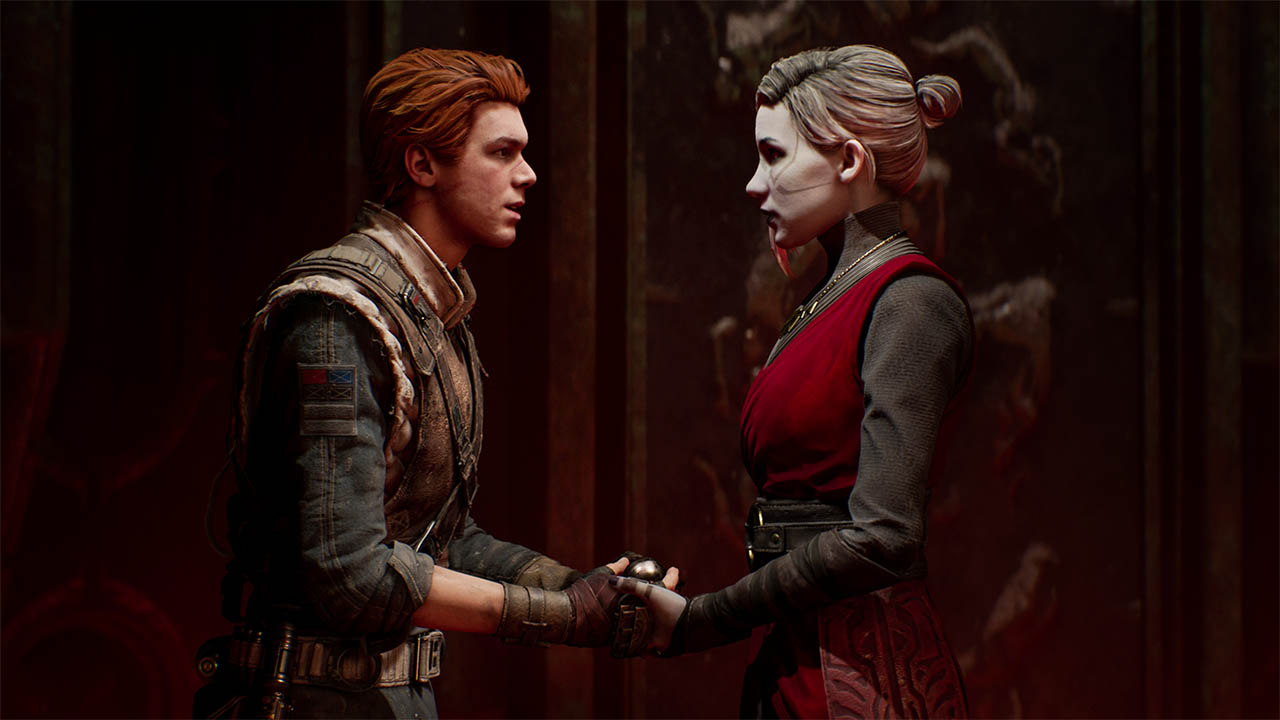 Will Nightsister Merrin be back?

As a main character (and a beloved character) I don’t think there’s any doubt that Merrin will feature prominently in the next Fallen Order. But what if there is no “next Fallen Order“? What if the rights battle goes badly and Disney refuses to share, or just decides to cancel the project?

Animated Star Wars characters have made the transition to live-action (most notably Ahsoka Tano) so what’s stopping a character from a video game moving to mainstream entertainment? The quality of the CGI in Fallen Order is outstanding and it would be a small step for Nightsister Merrin to appear as an animated character.

If so, that would be an epic step for Star Wars. What began as a single movie in 1977 has now grown into a multi-media franchise that’s becoming more integrated each year. The 12 movies form the backbone of the story, but the richest characterization and best subtleties have emerged in the TV series (both animated and live-action). The novels greatly expanded the Star Wars universe, and even though all of them were declared non-canon by Disney, book characters like Grand Admiral Thrawn have come to the screen. What’s stopping a character first introduced in a video game from making that leap?

Nightsister Merrin is awesome and she’d be a great figure to bring from computer to TV. I realize Jedi Cal Kestis is the central hero of the story, but Merrin (as the last of her kind) has the most freedom to join the messy, chaotic world of the early galactic Empire.