Abeloth: Some Things in Star Wars Legends Should Stay There

Star Wars has more than forty years of lore, both in the canon movies, TV shows and new books as well as the (now) non-canon books formerly known as the Expanded Universe and now called Star Wars Legends.

There was some consternation when Disney acquired Lucasfilm and declared all the novels written before that acquisition no longer part of the “official” story of Star Wars, as an entire generation of stories, characters and concepts were suddenly disenfranchised.

But the new rulers of Star Wars weren’t blind to the appeal of these stories and some, such as Grand Admiral Thrawn, have become major components of the story while others are just interesting throwaways that hard-core fans of the Expanded Universe appreciate but casual viewers look past.

It’s fun to see ideas from Legends get reimagined and worked into the new Star Wars, but there’s one character who I argue should not re-enter canon: Abeloth, the Bringer of Chaos.

If you’re not familiar with all the powerful beings roaming the galaxy in Legends, but you still have decent geek credentials, you might think at first that Abeloth is a creature. But don’t confuse it with aboleth, which is an aquatic creature from the Dungeons & Dragons Monster Manual.

So, to be clear, we’re talking today about Abeloth, not aboleth. And she’s a person, not a creature.

According to the novels from the Expanded Universe, Abeloth started her life as a mortal woman who lived with the three Force-wielders known as The Ones. 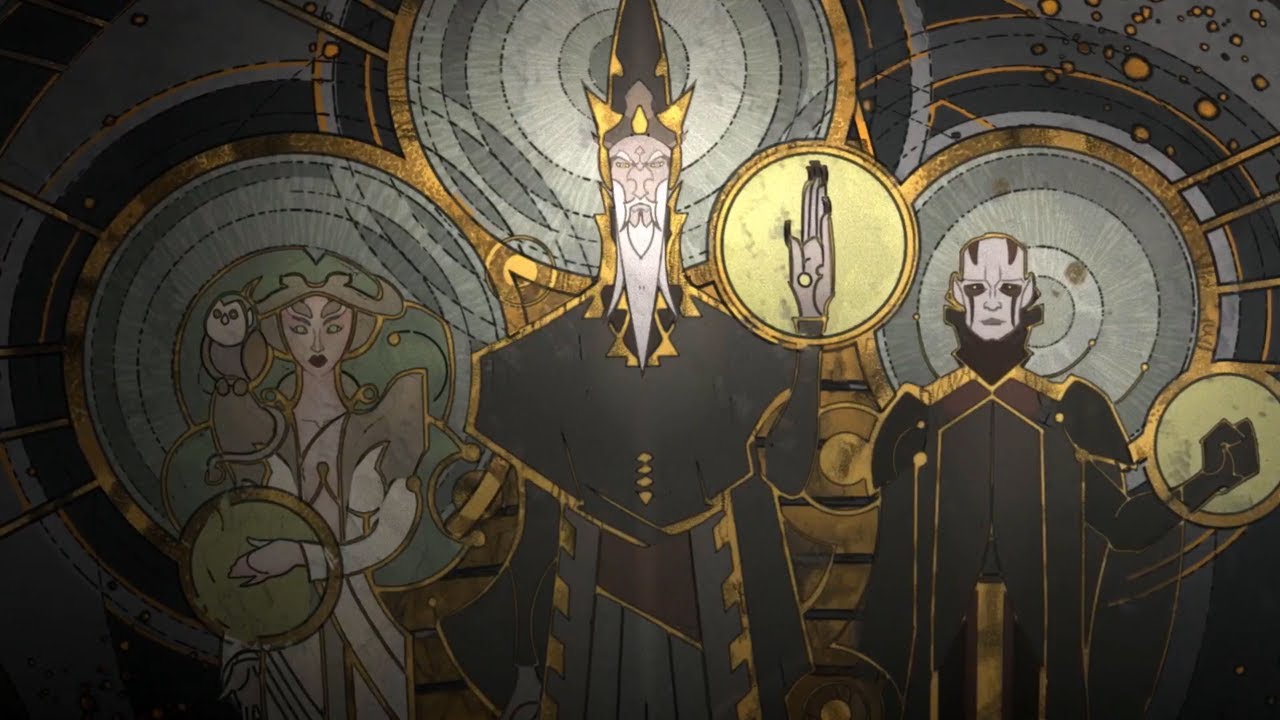 But Abeloth remained mortal and as the years passed she grew old as her family remained unchanging. Fearful that she would lose everything she loved, Abeloth visited two forbidden Force places on the planet, one a Dark Side nexus and the other a Light, hoping that she could cheat death and become like her immortal family.

But her actions twisted her into a frightening, savage creature with powerful Force abilities that threatened the entire galaxy. The Daughter and the Son fought to contain her, eventually building an elaborate prison that included multiple black holes in a region of space known as the Maw.

Abeloth was contained, but her power was such that whenever the galactic timeline was shifted she could break free, forcing the Daughter and Son to hunt her down and capture her anew. Their control over her was shaky at best and she remained a permanent threat to the galaxy.

When our three Jedi heroes visited Mortis and inadvertently caused the death of the Daughter, the Son and even the Father, they removed the only powers strong enough to contain Abeloth.

Did you say, “Bringer of Chaos”?

According to the Legends novels, the next time Abeloth was able to free herself was in the years following Return of the Jedi as Luke Skywalker rebuilt the Jedi Order. She had powers beyond any Jedi or Sith: she had super-human strength and reflexes; she could control (and even become) individuals; she could know the future through her Force abilities; she could bend time and space; and to defeat her required killing her in person, in spirit and in her multiple forms. 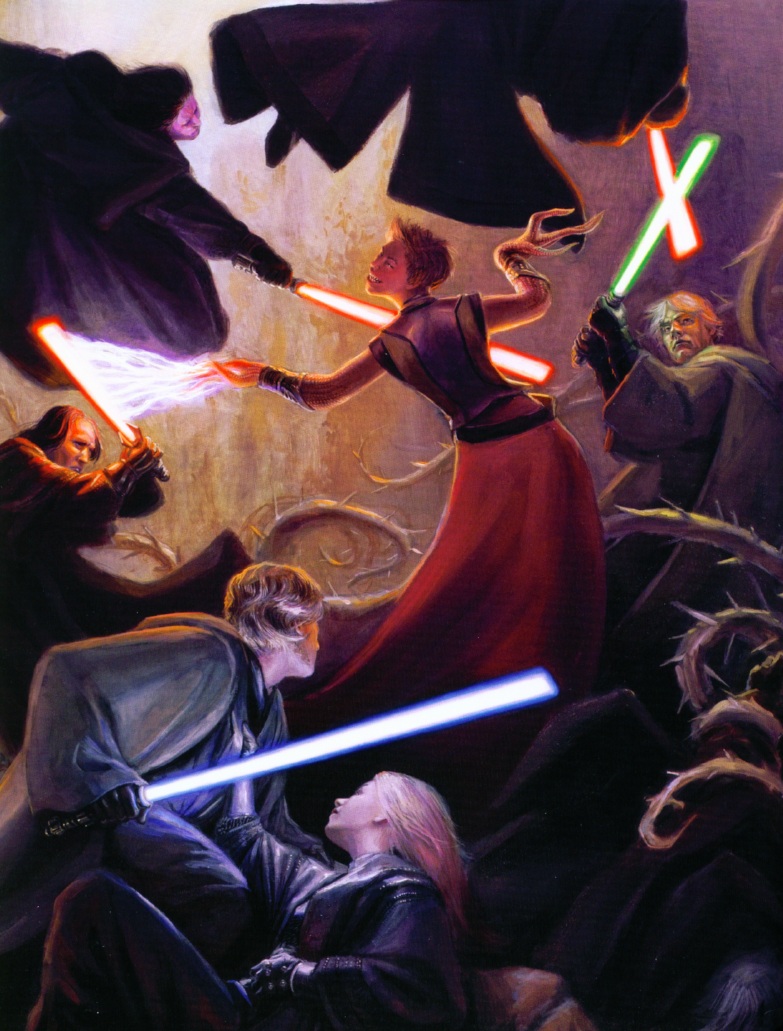 Luke took a few stabs at defeating her, finally allying himself with the Sith to try and take her down. But even when Luke thought he’d killed her, she’d always reappear and cause new trouble, like getting herself elected ruler of Coruscant.

Suffice to say, Abeloth was very bad news for that galaxy far, far away and would be a constant threat to the peace Luke was trying to build.

Some fans would love to see Abeloth return to canon, but I’d like to offer the example to Star Wars: The Rise of Skywalker as an example of why this might be a bad idea.

From everything the books tell us, Abeloth is just too powerful. She’s over-powered (or OP, as the kids these days like to say). If three of the most powerful Jedi in history could barely overcome the Ones on Mortis, and those Ones combined could barely contain (not even defeat) Abeloth, what possible hope would our heroes have against Abeloth the next time she escapes her prison?

Now I get it: I know that good drama requires our heroes need to be threatened by a powerful villain. But if that villain is so over-powered that our heroes have no reasonable chance of succeeding, the drama becomes meaningless. In order for the drama to work, the chance of success needs to be believable.

Rise of Skywalker made this mistake, by inventing an enemy that was so over-powered that there was simply no hope. All the heroics used by the good guys are just silly, because we know that the First Order (or the Sith Eternal) would never leave itself so vulnerable.

If Abeloth were to return to canon in anything like her power described in the books, no Jedi or Sith or indie Force-user like Ahsoka would have a chance at defeating her. Remember, her prison was inside a constellation of freakin’ black holes – she was known as Mother by the Ones, for Yoda’s sake!

If it took a combined Jedi-Sith strike team, led by Luke himself at the height of his Legends power, everything they had just to get close to Abeloth, how far do you think Ahsoka and friends would make it? (No offence, Snips, you rock – but come on…) 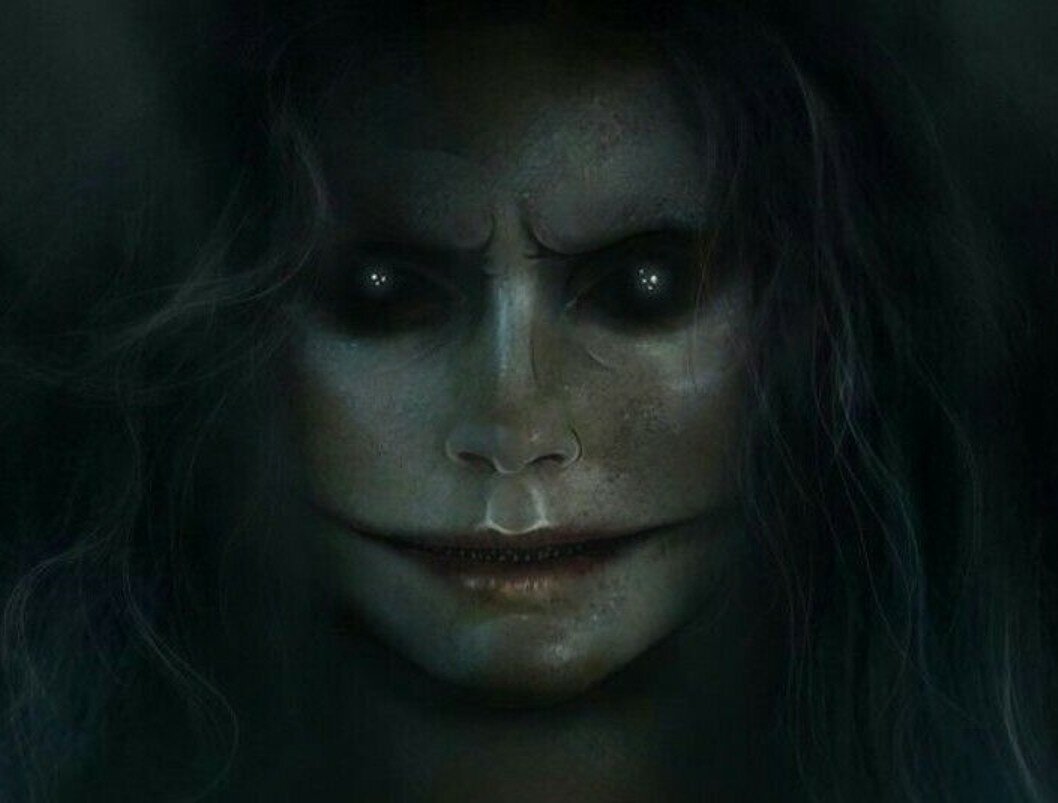 Star Wars is all about the little guy taking on the great power, and the first movie was the one that did this best.

In A New Hope, the Rebels could never have destroyed the mighty Death Star, except that there was a fatal flaw built into it and their plucky fighter pilots were just barely able to exploit it, in an attack no reasonable Imperial strategist could have anticipated. Good, believable, high-stakes drama.

But this idea kept getting used in Star Wars movies, in one increasingly outlandish scenario after another, until it lost all meaning. (Did Obi-Wan seriously fend off an entire droid army and General Grievous on Utapau single-handedly?)

When we finally get to Rise of Skywalker, the threat is ridiculously huge: a thousand or more star destroyers, each with the power of the Death Star, plus an unstoppable, immortal Darth Sidious with his army of Force-wielding goons.

To stop this ludicrous threat, the solution was equally ludicrous: Lando and Chewie take a single ship and somehow, in a matter of hours, fly to every star system in the galaxy and convince thousands of people to take to their ships and fly to an unknown planet where certain destruction awaits. This might have been believable, except that the galactic denizens had been completely ignoring the Resistance’s cries for help for an entire year.

If Abeloth were to return to canon (remember the black hole prison!), she’d have to be so de-powered that hard core fans might consider it a betrayal. I know that Star Wars likes to deal in BIG things, but there’s a limit. Luke was a hero because he faced down odds that were overwhelming but not impossible. Rogue One works because the threat is real and imminent, but understandable and not without weaknesses.

Abeloth, the Bringer of Chaos is too much in her current form, but to reduce her takes away what makes her so effective in the books. Some legends should just stay legends.