It’s a great time to be a Star Wars fan. Finally freed from the shackles of the Skywalker Saga, writers have a chance to explore wider into that galaxy far, far away, and all with the Disney approval of New Canon. It’s enough fresh content to fill a space cruiser, and word has just leaked that there’s another note-worthy series in the works, centered on the Mandalorian warrior Bo-Katan Kryze.

According to That Hashtag Show, Disney+ is working on a new streaming series that will see Katee Sackhoff return to the role she voiced for both The Clone Wars and Rebels, and then brought to live action in Season 2 of The Mandalorian. There is no official announcement on either the Disney or Lucasfilm website, but that hasn’t stopped fans from losing their minds. 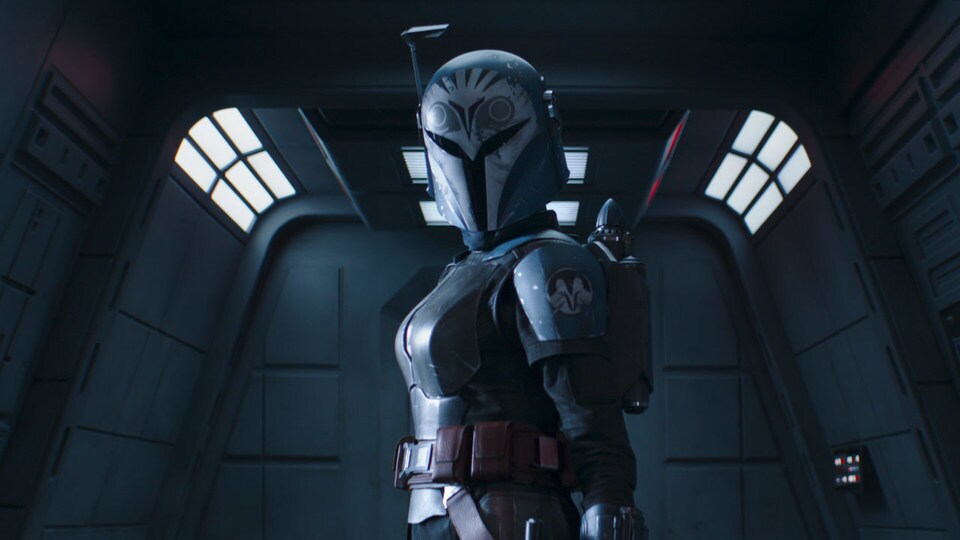 Who is Bo-Katan Kryze?

If you’re a casual fan, you might have been puzzled in Season 2 of The Mandalorian when Mando and Baby Yoda met a pack of Mandalorians led by a female warrior who seemed very much in charge and with a bigger agenda. But if you’re a fan of Clone Wars and Rebels you probably squeeeed with excitement as a fan favorite made the jump to live action.

Bo-Katan Kryze of Clan Kryze was the sister of Duchess Satine Kryze, ruler of Mandalore in the last days of the Republic and the first pacifist to rule that world. Satine worked to transform Mandalorian society but many, including Bo-Katan, clung to the old warrior ways. When we first met Bo-Katan she was a member of the extremist group Death Watch, leading her own attack squad known as the Nite Owls. She tried (very hard) to kill Jedi padawan Ahsoka Tano and reluctantly followed her leader Pre Vizsla into an alliance with former Sith Lord Maul in a criminal alliance known as the Shadow Collective.

Bo-Katan finally saw the error of her ways when Maul killed Vizsla and seized power. She and her Nite Owls broke away from Death Watch and she tried to rescue her sister. The rescue failed and Maul killed Satine in cold blood, but the ensuing battle raged outward and grew into the Mandalorian civil war.

Needing support in her fight, Bo-Katan eventually moved to align herself with the Republic, partnering with Obi-Wan Kenobi and her former adversary Ahsoka Tano to retake her world. The Siege of Mandalore has been Star Wars legend for decades, and it was finally shown on screen in the thrilling last episodes of Clone Wars Season 7. Bo-Katan Kryze was named Regent of Mandalore, but her people’s troubles were far from over.

Bo-Katan refused to work for the Empire

Bo-Katan refused to submit to Imperial rule, and what had been an allied army turned into an occupying force as the Empire tightened control. A gifted warrior, Bo-Katan resorted to guerilla tactics but this only intensified the Empire’s occupation and eventually resulted in a catastrophic event known as the Great Purge, which scattered Bo-Katan’s people across the galaxy.

Bo-Katan and the Dark Saber

Years later, a young Mandalorian named Sabine Wren was sent to the Imperial Academy where she created new technologies to help the Empire fight. Her greatest invention was a device that specifically targeted Mandalorian armor – a potentially devastating technology that Sabine tried to destroy before it reached full functionality. Images of its effects leaked out, though, and Sabine was banished from her society. Her mother, Ursa Wren, was forced to serve under Imperial control and therefore came into conflict with Bo-Katan and her freedom fighters. Clan Wren, led by Sabine, ultimately switched sides and Sabine presented Bo-Katan with the Dark Saber, a legendary Mandalorian weapon once wielded by the only Mandalorian Jedi in history.

Mandalorian tradition stated that whoever held the Dark Saber had the right to rule their people, and when we last saw Bo-Katan Kryze in Star Wars: Rebels it looked like she was the new ruler. Things are never that simple…

But there was a hitch. Unlike her Death Watch commander, Pre Vizsla, Bo-Katan didn’t win the Dark Saber in combat, and it’s implied in Season 2 of The Mandalorian that many of her people never accepted her leadership claim. Bo-Katan served her cause loyally for decades, but somehow between Star Wars: Rebels and her meeting Din Djarin the Dark Saber has fallen into the hands of Imperial warlord Moff Gideon. Bo-Katan believes that only by defeating Gideon and reclaiming the Dark Saber can she end the occupation of Mandalore and restore her people. But now Din Djarin has inadvertently won the Dark Saber by defeating Gideon in combat, and Bo-Katan Kyrze faces a terrible choice.

Where will we next see Bo-Katan Kyrze?

No-one will be surprised if Katee Sackhoff returns in The Mandalorian Season 3 as her showdown with Mando over the Dark Saber is the single biggest plot point outstanding. But assuming they both survive that showdown, what next? 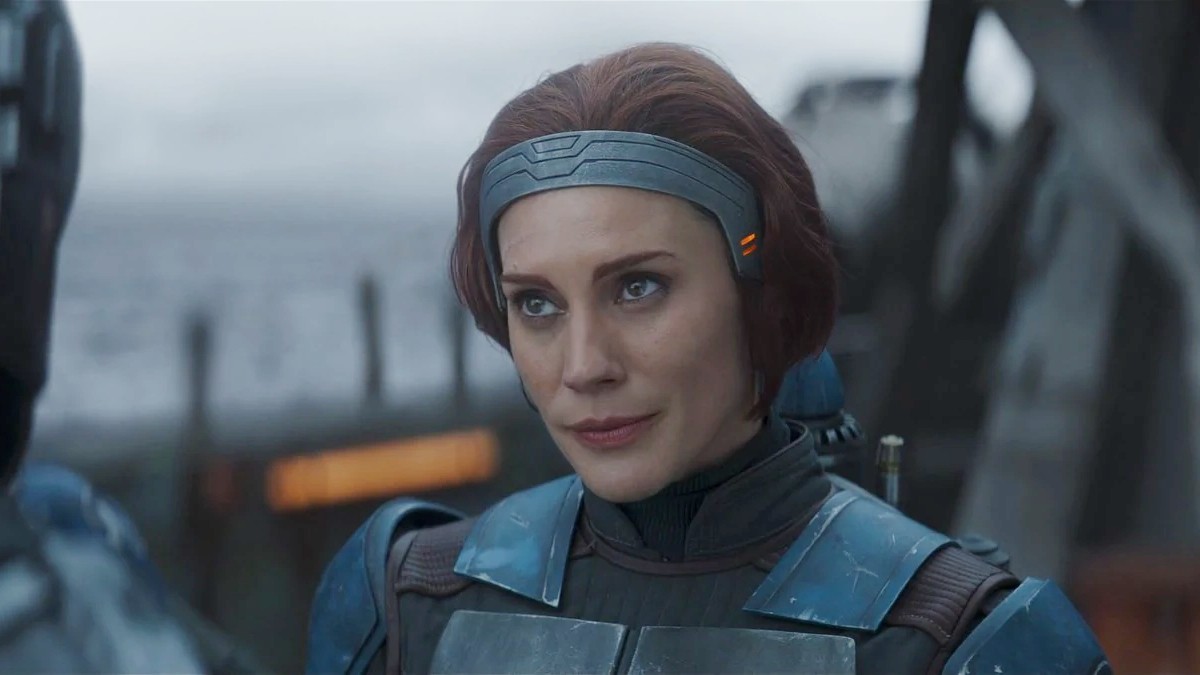 Lucasfilm has announced that several upcoming series are intended to overlap, which will prompt speculation that Bo-Katan might appear in The Book of Boba Fett or Star Wars: Ahsoka, the new series that features Rosario Dawson as the former Jedi. All of these series take place at the same time and will weave a broader story – and with Dave Filoni as the creative mastermind behind them we can expect both brilliant storytelling and more awesome callbacks to Clone Wars and Rebels.

So we might yet see Katee Sackhoff make guest appearances, but it seems Bo-Katan Kryze will be more than just a supporting character. If a show centered on her is added to the collection, the awesomeness factor will just continue to rise.