What Happened to the Jedi and the Clones After Order 66?

Betrayal sucks. Involuntary betrayal sucks even more. Order 66 is one of the darkest moments in Star Wars and over the years it’s been shown in canon from several different perspectives. George Lucas and his team of creative geniuses have done a good job at giving Order 66 the gravity it deserves, but there’s still a lot of drama left untold.

There’s no consensus on exactly how many Jedi survived Order 66, and likewise there’s little in canon to say what happened to the clone troopers forced to execute Order 66.

What does Order 66 mean?

But first, just in case you’re one of those new Star Wars fans with lore knowledge based solely on what The Mandalorian reveals, here’s a brief run-down on Order 66.

The Grand Army of the Republic was created in secret by Jedi Master Sifo-Dyas, who was tricked by agents of the Dark Side into thinking that building an army was the only way to save the Galactic Republic. Sifo-Dyas commissioned the clone specialists on Kamino to grow hundreds of thousands of genetic copies of the bounty hunter Jango Fett, accelerating their growth rate and training them to be perfect soldiers. When the Clone Wars broke out, this army was sent into battle against Separatist forces across the galaxy, often led by Jedi Knights.

But each clone was fitted with an inhibitor chip in his brain, which was explained away when finally discovered by ARC Trooper Fives and Jedi Master Shaak-Ti as a way to control clone emotions and aggression. But Sith Master Darth Sidious was secretly behind everything, and when the moment came he implemented his grand plan with the simple command: “Execute Order 66.” 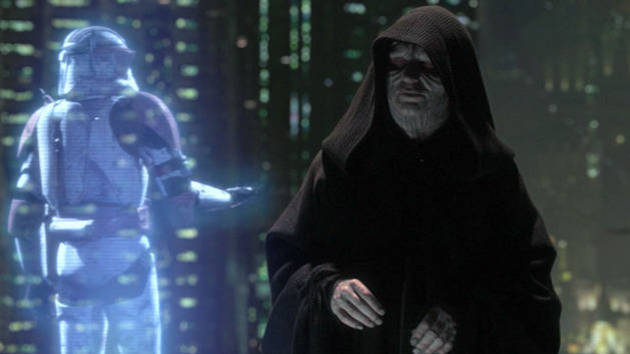 Sidious had been playing the long game, and Order 66 was his final, victorious move against the ancient enemy of the Sith, the Jedi Order. The inhibitor chip forced every clone trooper to turn on the Jedi, executing them in cold blood and hunting them down. In a single, devastating moment Sidious destroyed the Jedi and used his Grand Army to establish the Galactic Empire. He was at the pinnacle of power, ruling the galaxy in a way only dreamed of by the Sith for a thousand years.

Order 66 in Star Wars Episode III: Revenge of the Sith

As fans, we first saw Order 66 in Star Wars Episode III: Revenge of the Sith, a movie moment we’d been waiting decades to see. It starts with Obi-Wan Kenobi suddenly attacked by Commander Cody and his  clone troopers, and moves to a montage of Jedi being set upon by their once-loyal troops. We see the deaths of Aayla Secura, Plo Koon and Ki Adi Mundi – all of whom at the time were just alien faces to us but who all became full-fledged characters in their own right thanks to Star Wars: The Clone Wars. 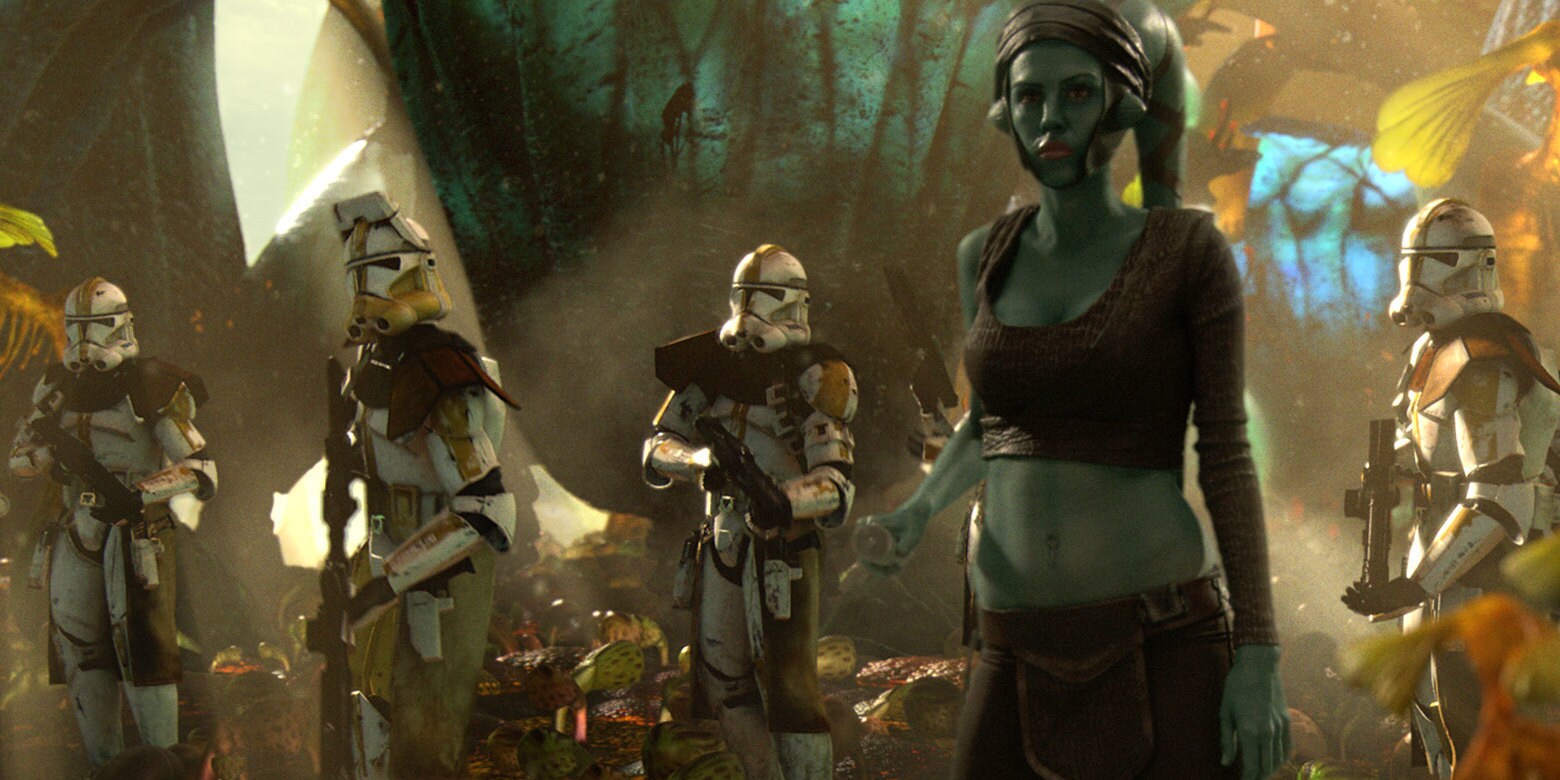 The darkest moment of all is watching Anakin Skywalker, now turned to the Dark Side as Darth Vader, marching into the Jedi Temple and slaughtering younglings.

For many years, Star Wars Episode III: Revenge of the Sith was the only glimpse into that terrible day we had. When Star Wars: The Clone Wars became a hit as an animated TV series, fans watched their heroes with a twinge of sadness as they knew what ultimately was coming. The most heart-wrenching depiction of Order 66 occurred in the last two episodes of Season 7, when former Jedi Ahsoka Tano and clone hero Rex fight desperately to survive as their entire regiment turns on them.

Rex at first is compelled to obey Order 66, but he visibly resists before breaking and trying to shoot Ahsoka. She manages to escape, discover the secret and remove Rex’s chip, but they can’t get free before the ship is destroyed and all the clones killed. 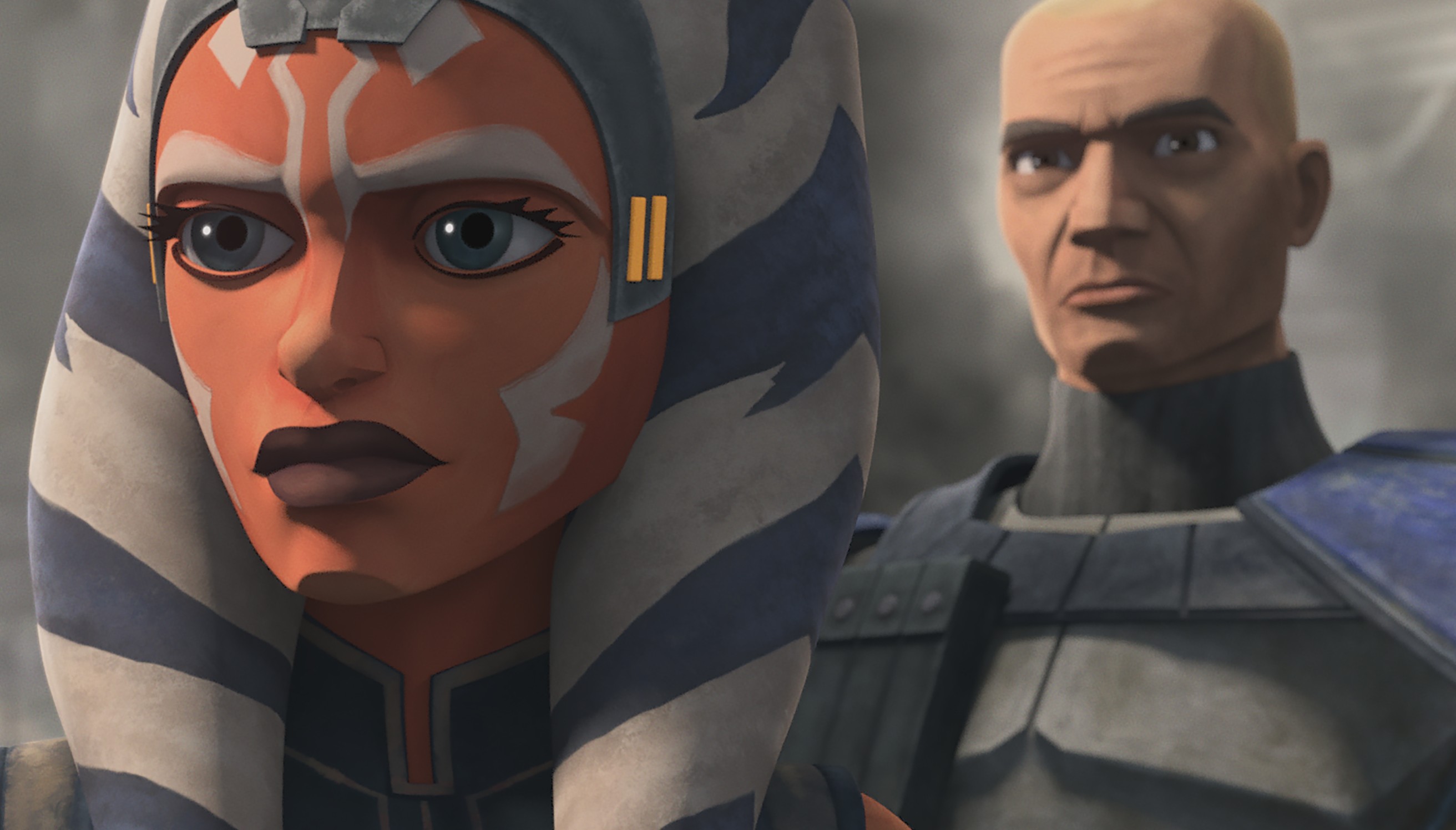 Order 66 in The Bad Batch

The latest vision of Order 66 was the surprise premier episode of The Bad Batch, a follow-on animated series that picks up galactic history where Clone Wars ends. Our new heroes in Clone Force 99 are present with two Jedi, including padawan Caleb Dume (later Kanan Jarrus in Star Wars: Rebels) when the command to execute Order 66 arrives. It’s a thrilling scene and a treat to witness another piece of the galaxy-wide drama.

Because of their modified genetic makeup most of the Bad Batch resist Order 66, but their defiance quickly earns each of them the mark of traitor and they wind up on the run.

What Happened After Order 66?

But what happened afterward? We know that a few Jedi, like Ahsoka Tano, Yoda and Obi-Wan Kenobi survived, and Star Wars seems to be happy to leave the door open for other Jedi with fate not yet determined in canon to perhaps still be out there: Jedi rogue Quinlan Vos is a fan favorite to return. We have some idea of the lives of the remaining Jedi after Revenge of the Sith, and for the most part they are not happy ones. Isolation, guilt, failure… All of these emotions plague our heroes.

Did Order 66 give the clones PTSD?

But what about the clones themselves? We often think of them as a collective, but Clone Wars went to great lengths to prove that they were individuals. And each one of them had to live with the knowledge of what he’d done after hearing the command, “Execute Order 66.”

Bad Batch hints that many clones were untroubled by their actions, considering them just another mission. But anyone who’s a fan of Clone Wars should know that our soldier friends are deeper than that. What really happened in the minds of the clone troopers once they had a chance to think about what they’d done?

Star Wars: Rebels shows us that Rex, Wolffe and Gregor tried to hide and forget. But I wonder how many clones simply couldn’t live with themselves? The new Empire was happy to discard them like old equipment, so I’m pretty sure there was no psychological support for a clone struggling with guilt.

That would be a fascinating drama for Star Wars to explore: how do you live with yourself after you execute Order 66?